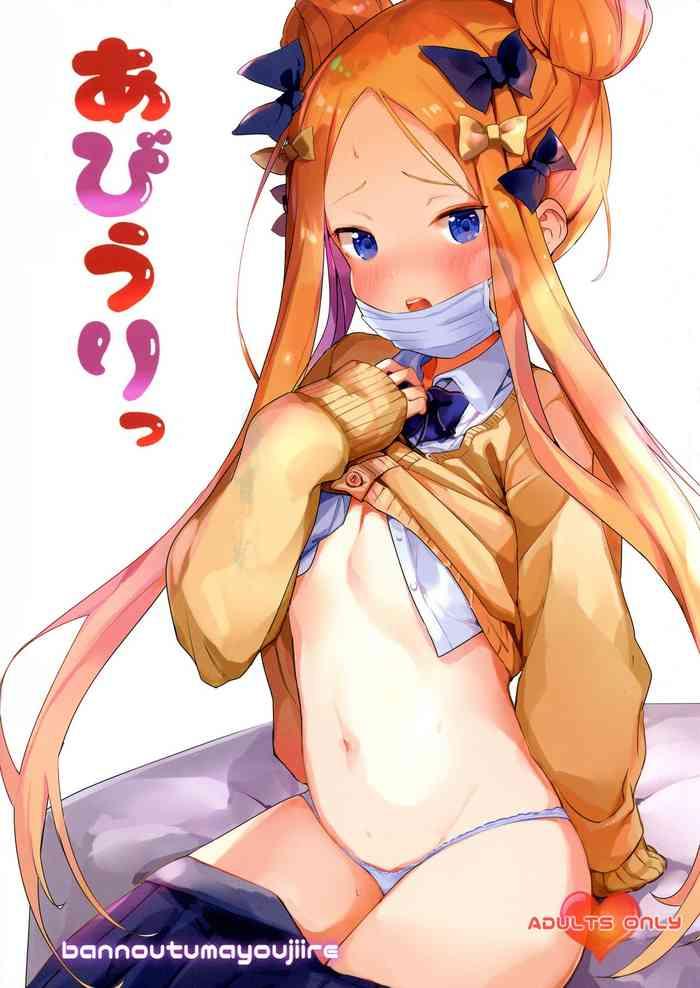 #348369 - ” “Look if you have the plug you can practice fucking me instead of doing buggers until you’re ready,” she offered, “Now surely you won’t turn me down, remember, hell has no fury like a woman scorned. “Instead of buggers?” he asked. ” Lampbert stormed out slamming the door, “Rather the drama queen that one, stick a broom handle up his ass and waggle it around a bit to bring him off and he’ll be right as rain,” the Deputy explained, “But Broadstairs, you do seem to have a bit of a character. 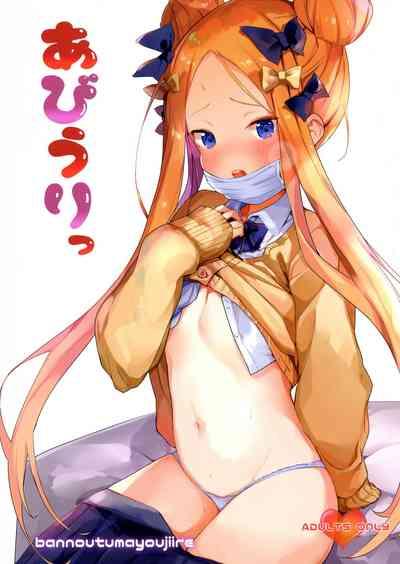 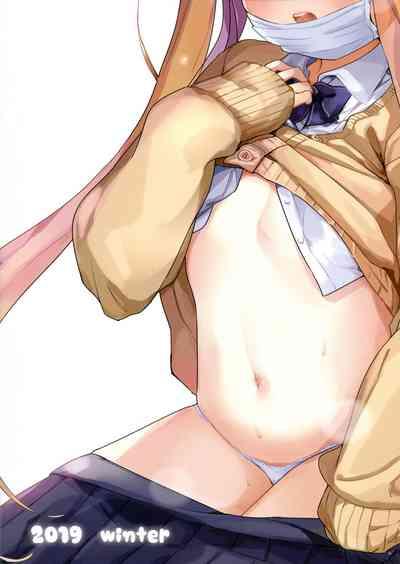 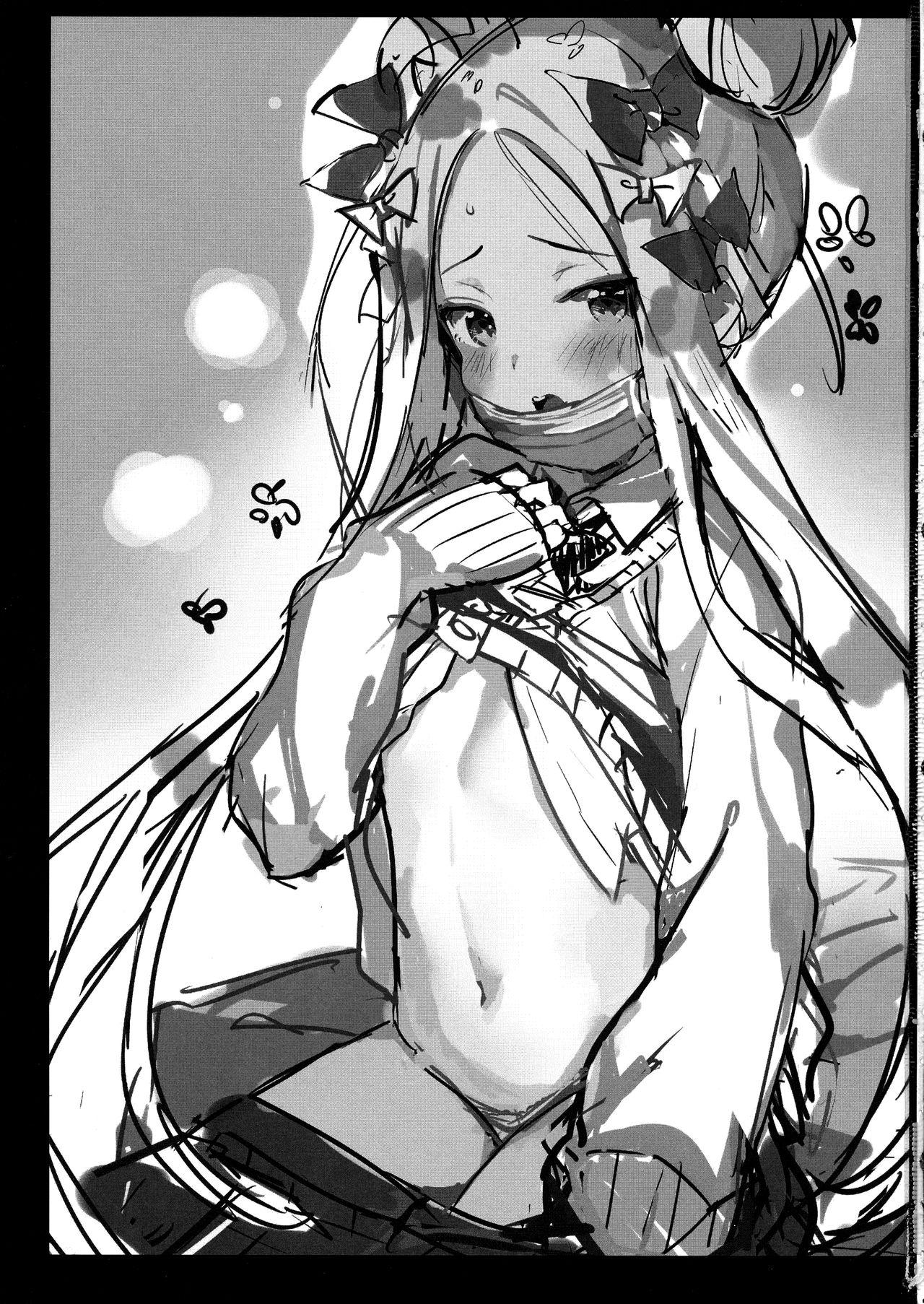 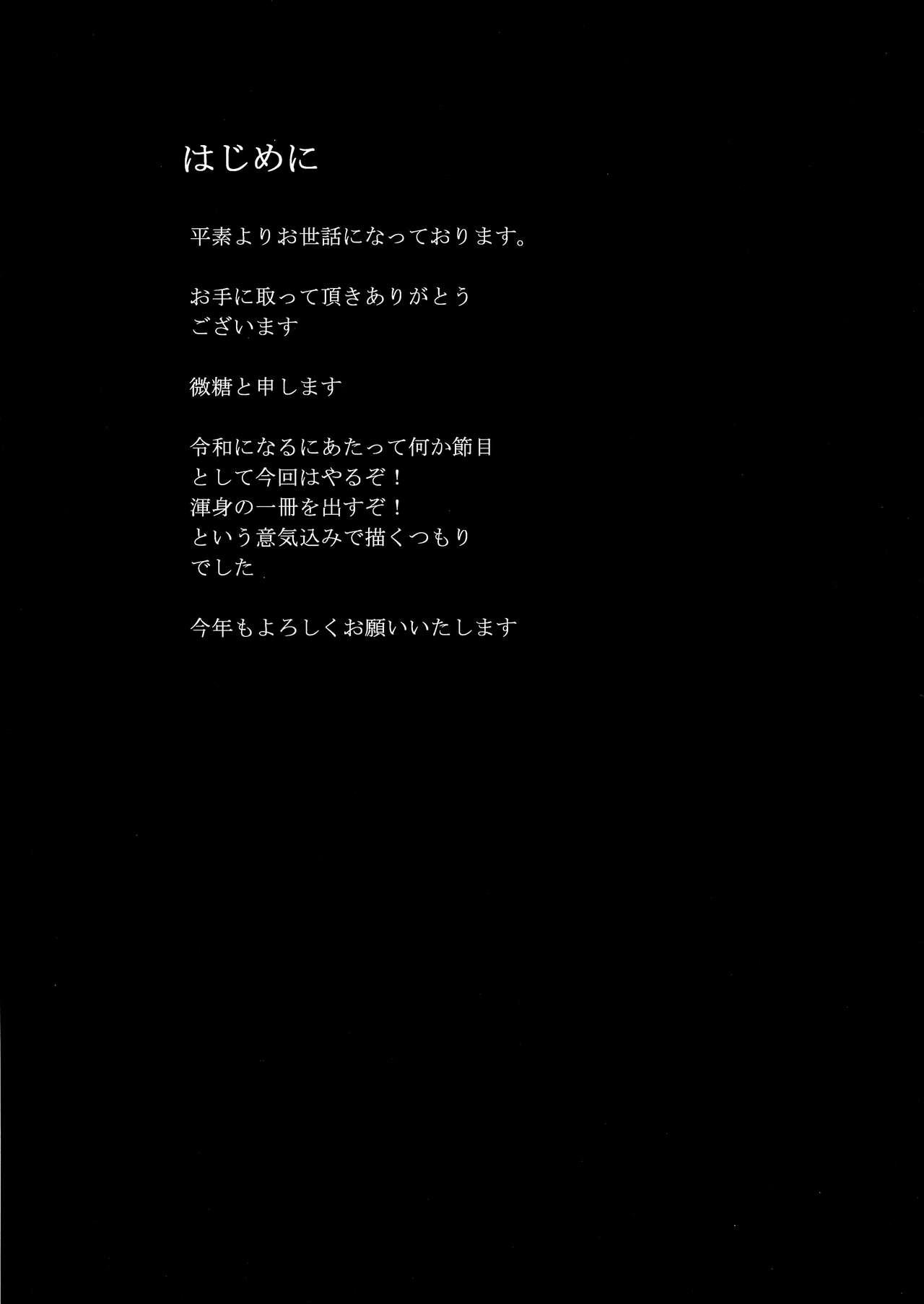 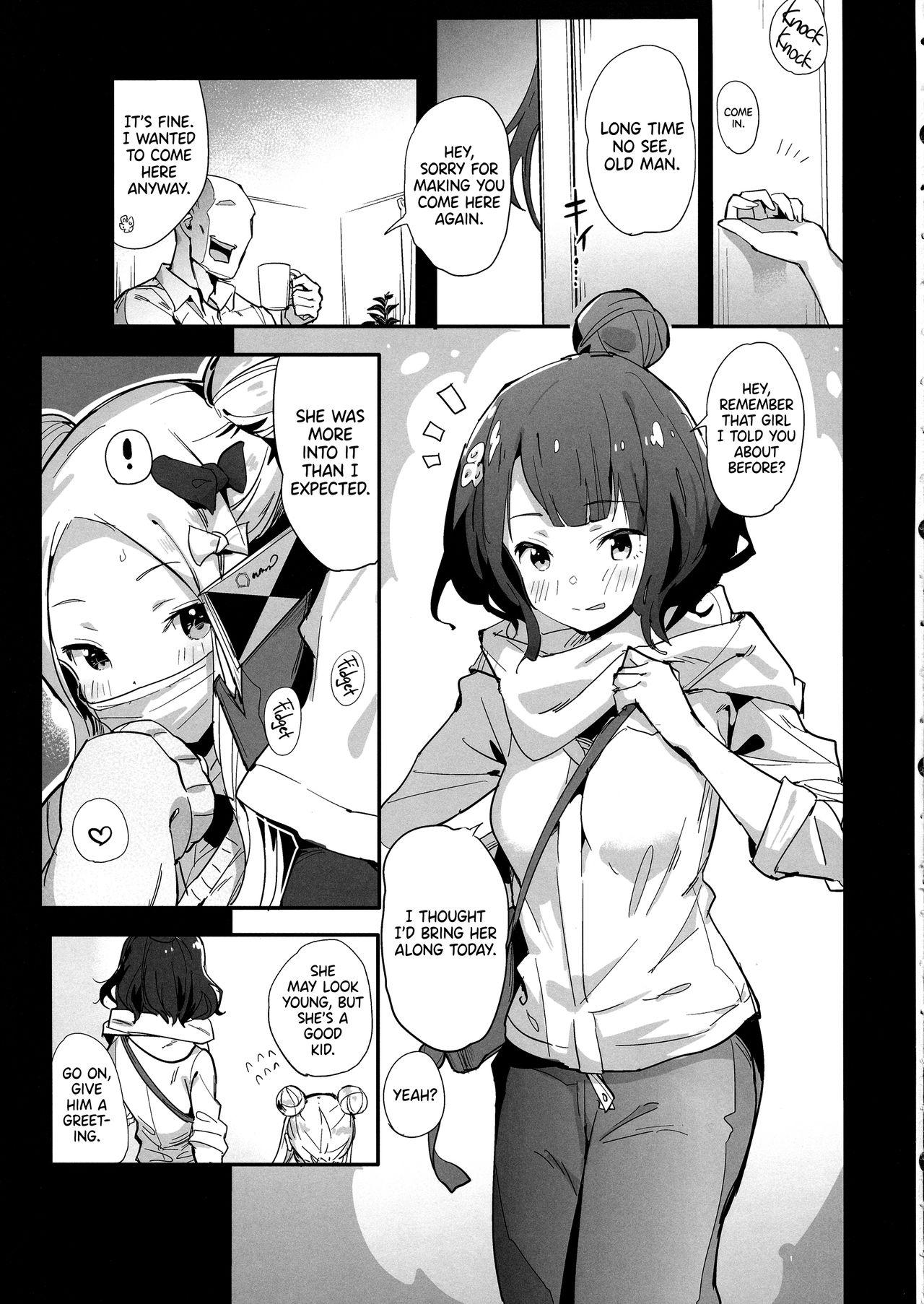 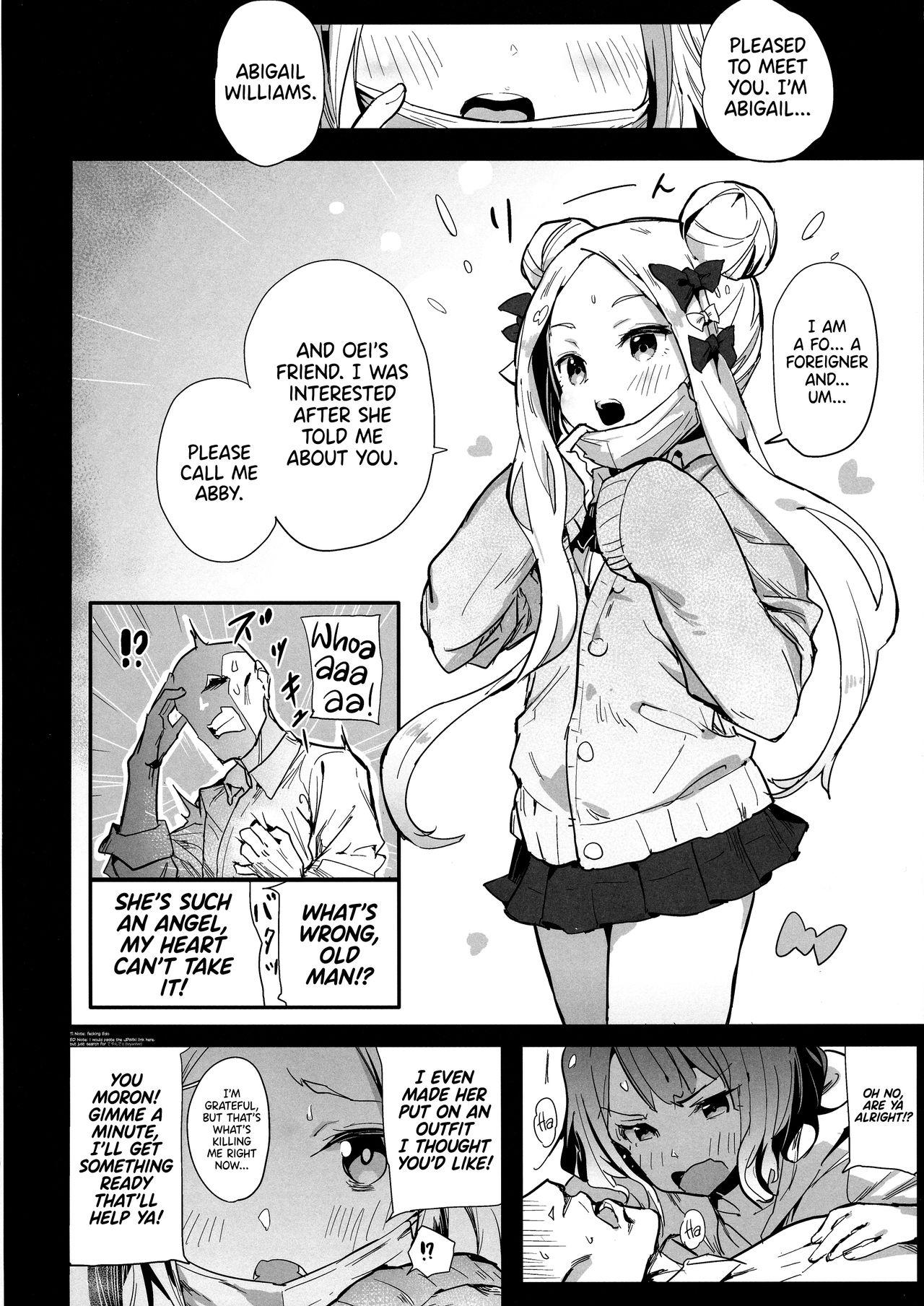 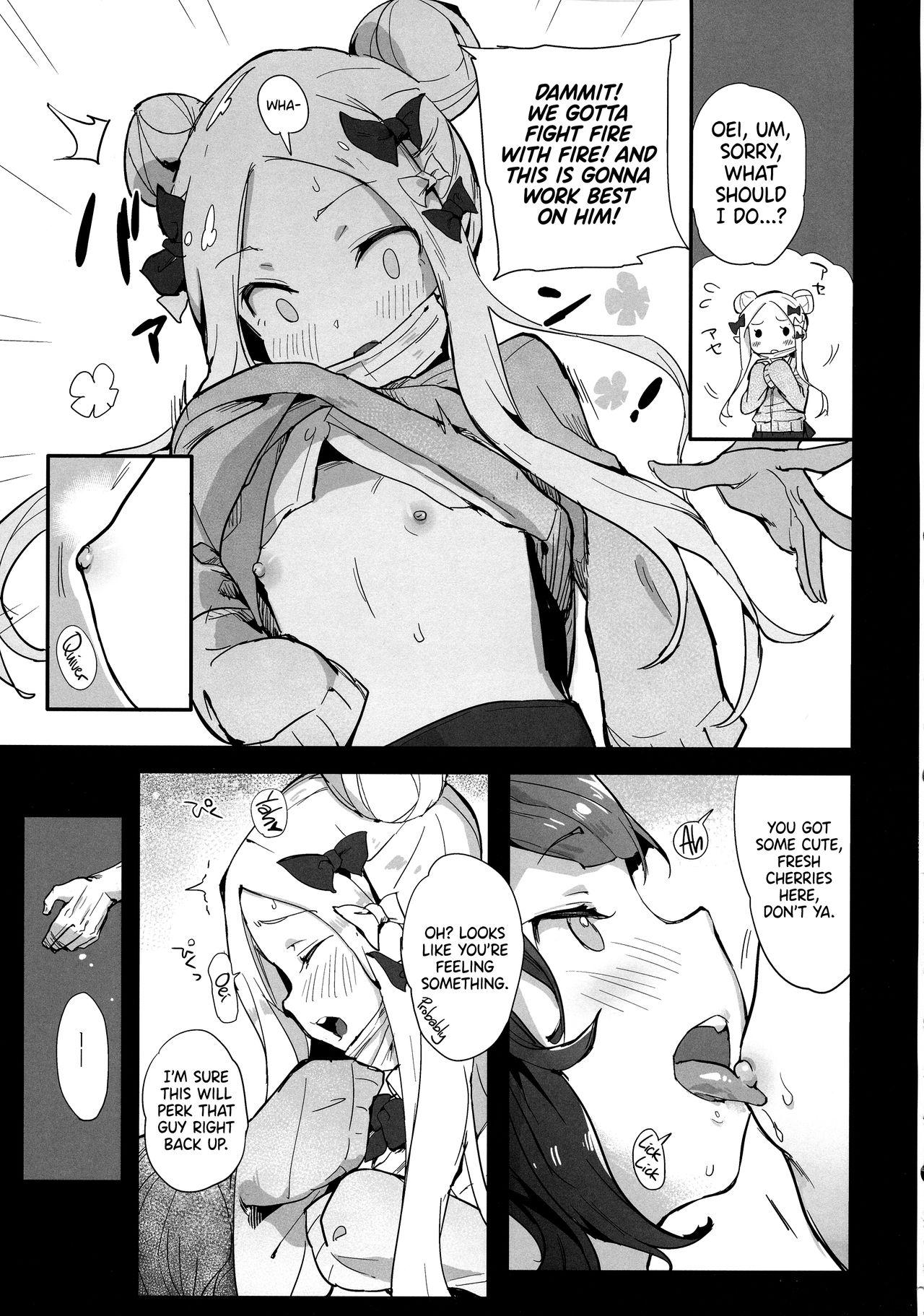 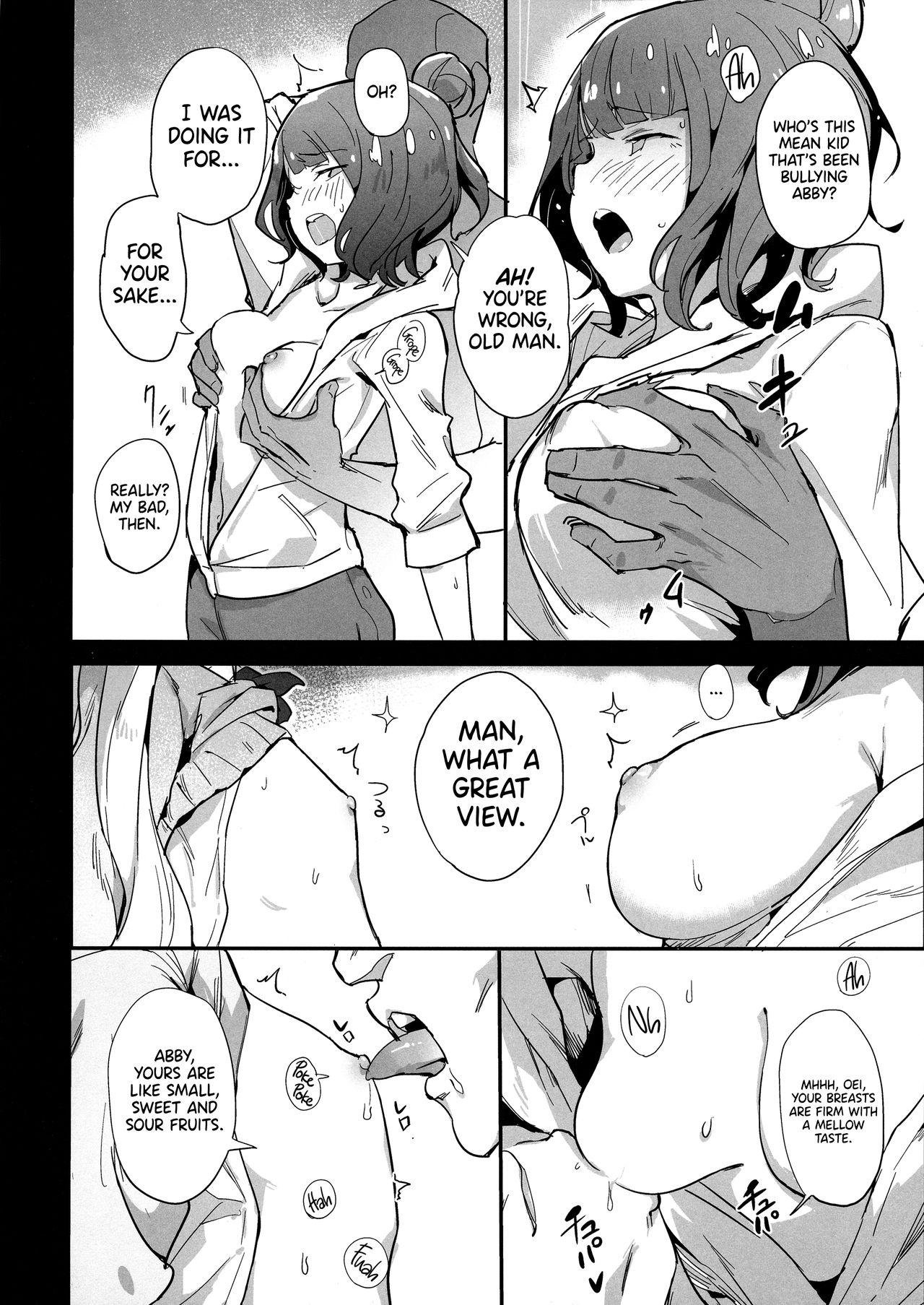 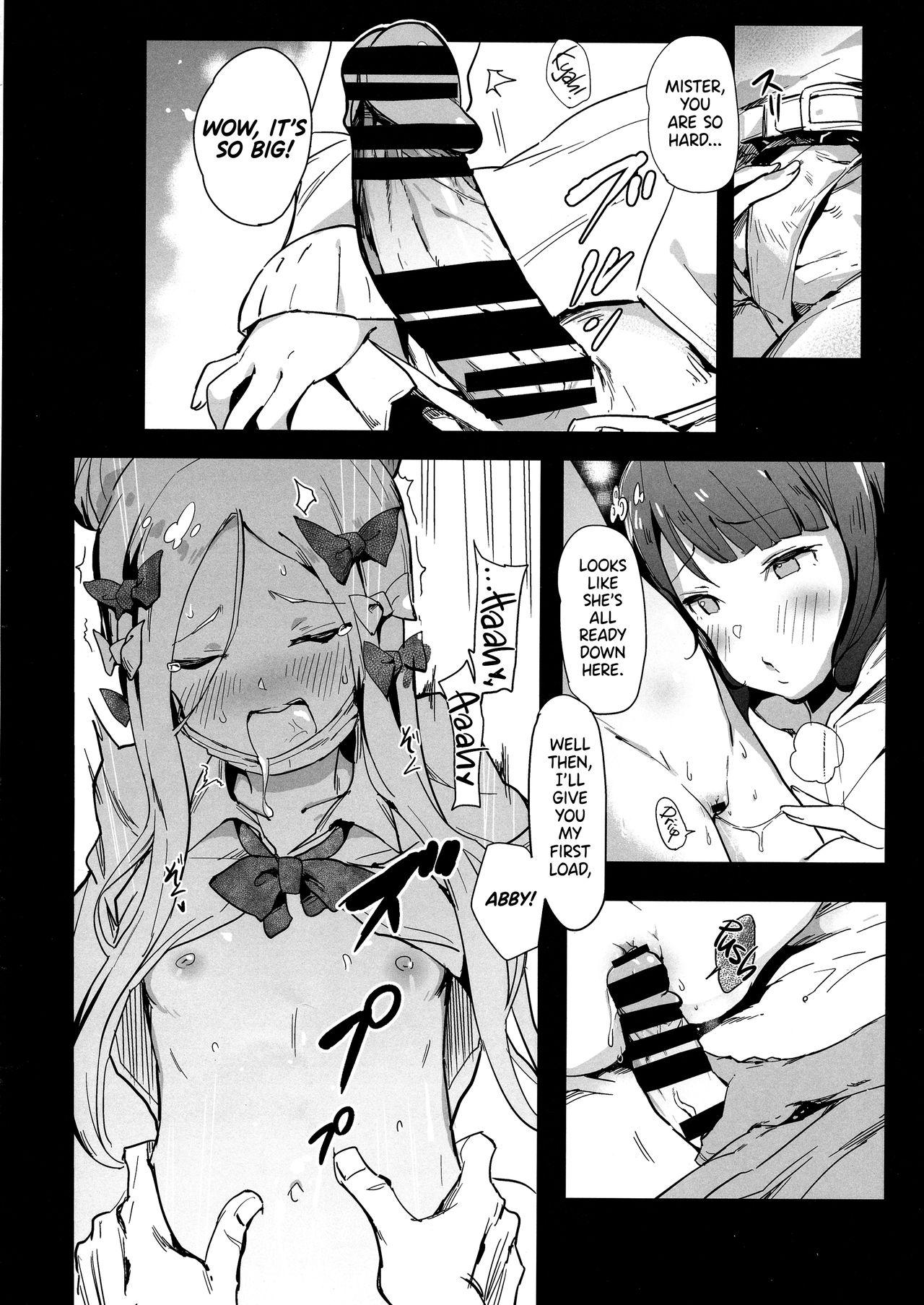 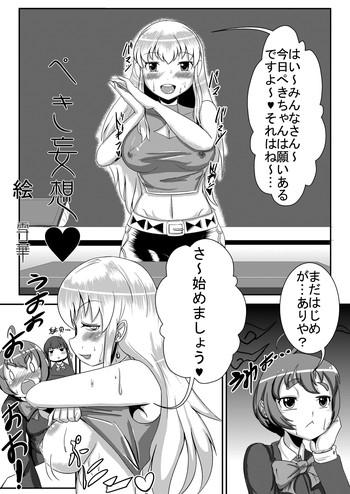 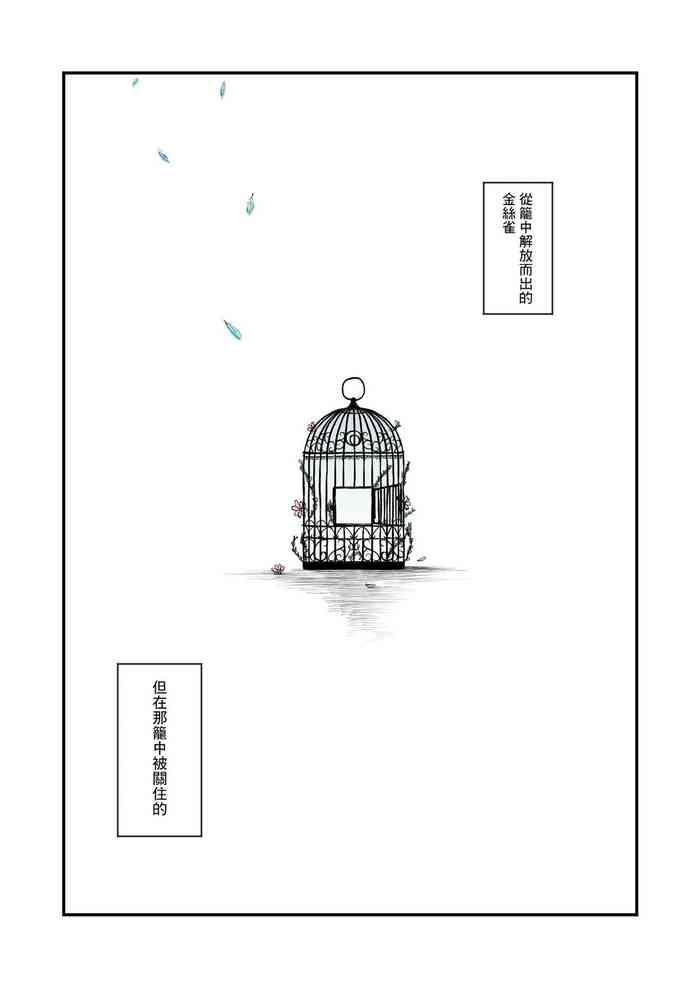 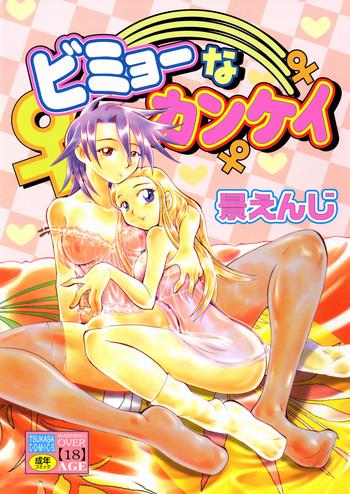 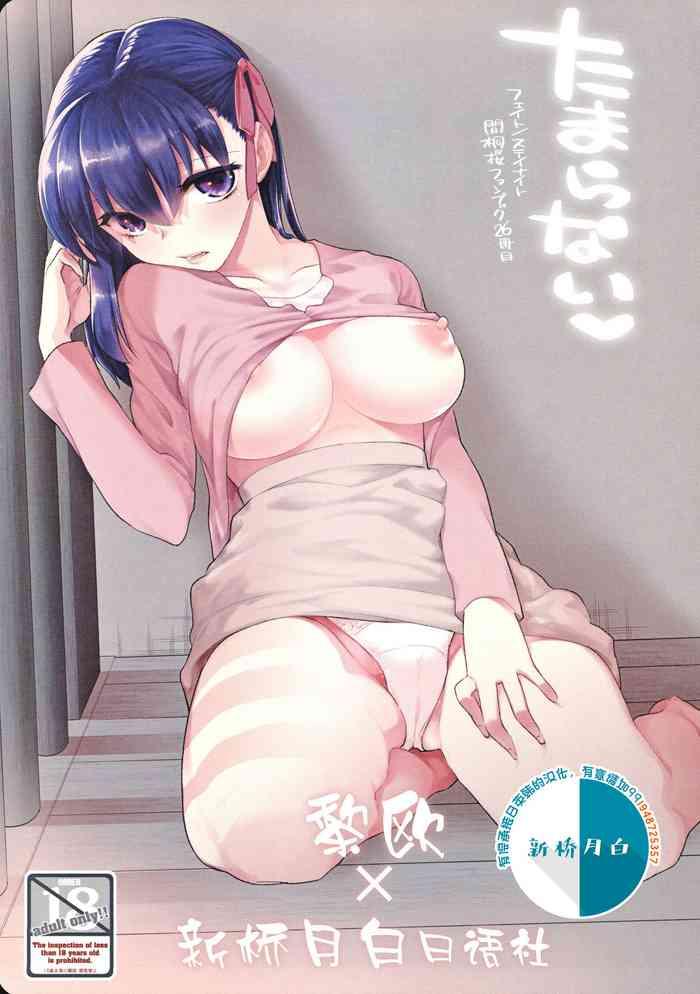